Suppose I Wanted to Kill a Lot of Pilots

Welcome to all our new subscribers! I write a weekly newsletter, sent out every Sunday, about anything, as long as it’s interesting. If you enjoy the newsletter, please share it with a few friends/colleagues.

“Suppose I wanted to kill a lot of pilots — what would be the easy way to do it?”

That might not be what you want to hear from the guy clearing your plane for take-off, but if your fellow passengers are elderly billionaires or some Cold War-era Soviet engineers, they might rest easy knowing the right questions are being asked. That is because thinking about how to do the exact opposite of your goal is sometimes the best way to ensure you achieve it.

Let’s Turn to the Soviets 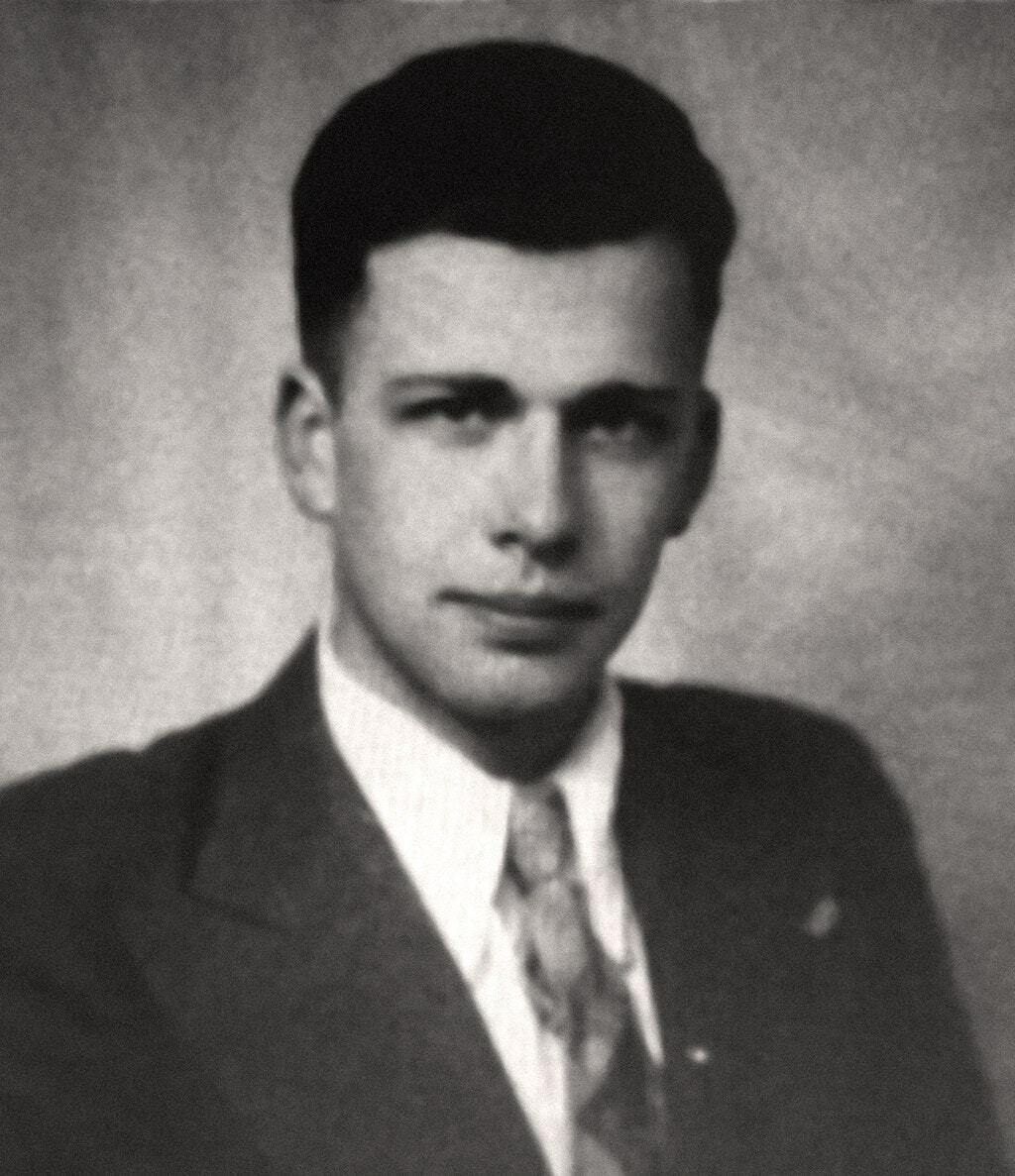 Genrich Altshuller had a passion for innovation and received his first engineering patent at the age of 17. He followed his calling and went on to study engineering in order to become a Soviet Navy patent officer.

This position allowed him to see a wide range of patents, and being curious, he took a critical eye to the uniqueness of every “new” invention. His analysis eventually led to the conclusion that most of the work being done between different fields — biology, physics, chemistry, engineering, etc — consisted of duplicative invention due to the inventor’s ignorance of developments outside of his or her primary field.

He eventually pulled together lists of best practices and key principles of innovation based on this work, which became “the theory of inventive problem solving” alternatively known as TRIZ.

Believing he was on to something, he got a little excited and sent Joseph Stalin a letter in 1948 criticizing the lack of innovation within the Soviet system. This earned him a political prisoner title and a 25-year sentence in the Gulag Archipelago.

In addition to the many other positive outcomes that his death brought about, Altshuller was released after four years and went on to become a science fiction writer while developing his innovative engineering theories. These theories began to gain popularity in the 1970s as problem-solving tools.

TRIZ practitioners quickly realized that the root cause of some problems cannot easily be identified, which makes a frontal assault on them impossible. This kind of problem is solved with TRIZ’s Anticipatory Failure Determination mental model — rather than solving for success, solve for failure. If you want to design a dust filter that works at 600 Celsius within a steel mill, instead design all the ways you could develop a filter that would fail miserably in those conditions.

Inverting the problem and solving for failure actually solves for success.

Back to Killing Pilots 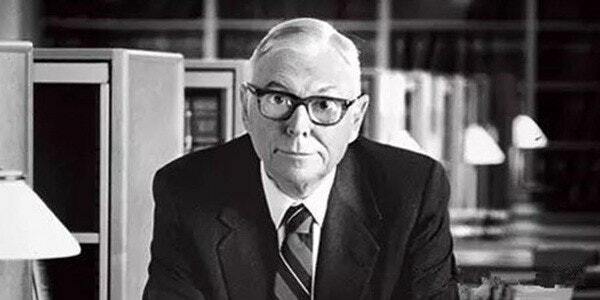 In World War II, Charlie Munger’s aptitude for learning caught the attention of the precursor to the U.S. Air Force and he was trained as a meteorologist. As part of his job, he got to spend his time drawing weather maps and predicting the weather. The practical application of all the maps and forecasting, however, was clearing pilots for takeoff and making sure they could get back home without being knocked out of the sky by storms.

Charlie inverted the problem in a similar way to the TRIZ practitioners — if he wanted to kill pilots, he could get them into icy conditions whereby they couldn’t continue flying, or put them in situations where they would run out of fuel and fall into the ocean. So he drew more applicable maps and better predicted the weather factors that were relevant by keeping in mind the best ways to do the exact opposite of bringing his pilots home.

“The way complex adaptive systems work and the way mental constructs work, problems frequently get easier, and I would even say usually are easier, to solve if you turn around in reverse.”

How This Can Help You Today

So, how would this actually work in practice outside of meteorology and engineering?

Well, life is complex and the choices that we should make today to influence who we are tomorrow are not always readily apparent. By thinking in reverse you might think more critically about your complex, seemingly unanswerable problems.

For example, let’s say you are trying to figure out “How can I have a great, fulfilling career?” Instead, ask yourself “How can I have a terrible, worthless career?” and whittle away at the choices that you know will ensure that outcome: Stay in a dying industry. Stay ignorant of emerging technology. Continue to be a rent-taker as opposed to adding value. Prioritize near-term income over long-term value. Continue working with people that treat you poorly. Continue to think like a junior team resource. Be reactive to opportunity as opposed to proactive. And so on.

Now you have a list of actions to avoid. Avoiding them begins to move you away from failure and closer to reaching your goal.

But the process must be iterative — you have to re-think and re-test your views of how to best destroy your future self. Doing so will continuously refine how you can succeed by avoiding failure. For every action, you can then ask whether you are aligned with a future failure or success.

In summary, avoid those surefire ways to achieve failure and you might find out you have stumbled onto a path that points you towards something better.

If you read all the way down to here and want to get articles like this direct to your inbox in the future, you can subscribe for free. Thank you!

This post was inspired by Charlie Munger’s 2007 USC Law Commencement Speech. A book of his famous speeches, Poor Charlie’s Almanac, includes a transcript of this speech, along with transcripts of 10 additional talks.