Some politician some years ago said that bad officials are elected by good voters who do not vote.

Maybe standing out to me given the similarities to the quote from Haing Ngor on how the Khmer Rouge took over Cambodia, this idea of voting for something through inaction keeps popping up in my daily life.

A couple of weeks back, I wrote:

Choosing to ignore something that is happening can be the same as choosing to support it. And that hits many different areas of life. Sure, in Haing’s hellish situation, this was about politics and corruption - and it’s easy to see how charismatic but unskilled government leaders could, well, govern poorly.

But what simpler things?

For example, I am currently putting on incremental unhealthy weight every month. I am ignoring those pounds right now. I am not making any changes to my daily habits. Isn’t that actually a vote of support for a future fat me?

So maybe it’s my brain subtly reminding me that I need to stop putting on weight, or maybe there is something else bothering me that I haven’t consciously figured out yet. Or, it’s just a coincidence — who knows?

But a while back, I also shared that one of my main takeaways from the book Atomic Habits is a similar concept:

And it’s a slog for sure, with ups and downs. But what is interesting about all of this is that you don’t actually have much of a choice — you have to play the habit game, so to speak.

You have a set of habits that got you to where you are today. Those are either moving you towards the future identity that you want — or they are taking you down a different path.

Which direction are you moving? Are you happy with that?

Whatever it is, I think the idea is an important one — inaction is as powerful as action. That’s annoying because, deep down, I am a lazy person who would love to not have to worry about a bunch of “doing.” 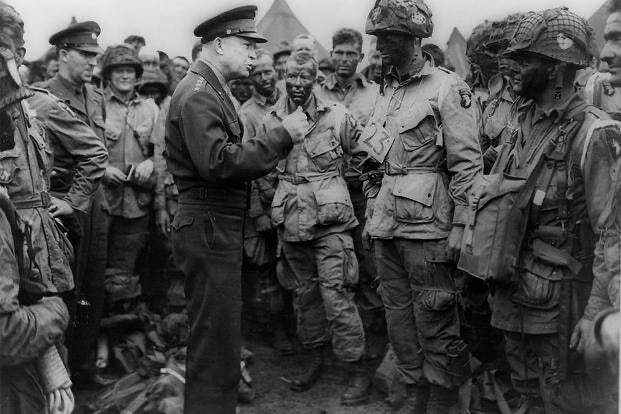 If you want to change how a system works, and move the system into a new steady state that’s closer to your goal, sequential effort won’t do much. What you need is parallel effort: you need several different things to happen, all at the same time, for the system to actually move in the direction that you want and stay there.

So that means you need to find all of the different people who you’ll need on your team, and somehow get them all listening to you at once, all probing and pushing on the system to change, for an extended period of time. This is harder than it sounds, for two reasons: complexity and time.

Interesting discussion on how some problems can only be solved by attacking them from multiple angles with multiple people. A humbling reminder for timidly arrogant people like myself of the fact that very rarely are amazing things done by a single person lonelily making progress.

Then I Had Another Thought

… I was in the cafeteria and some guy, fooling around, throws a plate in the air. As the plate went up in the air I saw it wobble, and I noticed the red medallion of Cornell on the plate going around….

I had nothing to do, so I start to figure out the motion of the rotating plate. I discover that when the angle is very slight, the medallion rotates twice as fast as the wobble rate…

I still remember going to Hans Bethe. He says, “Feynman, that's pretty interesting, but what's the importance of it? Why are you doing it?”

I say, “There's no importance whatsoever. I'm just doing it for the fun of it.” His reaction didn't discourage me; I had made up my mind I was going to enjoy physics and do whatever I liked.

I went on to work out equations of wobbles… It was like uncorking a bottle: Everything flowed out effortlessly. I almost tried to resist it! There was no importance to what I was doing, but ultimately there was.

The diagrams and the whole business that I got the Nobel Prize for came from that piddling around with the wobbling plate.

Richard Feynman was a theoretical physicist born at the end of WWI in New York who went on to help develop the atomic bomb during WWII and became publicly popular towards the end of his life due to his contributions on the panel that investigated the Space Shuttle Challenger disaster.

He also won a Noble Prize in physics.

The work he won his Noble Prize for all started because he was bored, saw someone throw a plate in the air, and wanted to understand why it wobbled.

Listen, with as intense an expression of attention as you can command, to the official statement of the character and history of the person in whose honor the entertainment is given; and if these statistics should seem to fail to tally with the facts, in places, do not nudge your neighbor, or press your foot upon his toes, or manifest, by any other sign, your awareness that taffy (meaning, “exaggerations”) is being distributed.

Funerals are a serious matter. Sometimes too serious, if you ask Mark Twain.