In that poker is very much science, you can read as much as you like about it, but you really can’t be good at it without playing a hell of a lot.

This is a trap that I fall into far too often — reading, preparing, thinking, debating, searching, more reading, asking questions, getting worn out from all of that, and then never doing.

Don’t put off acting for too long — it is an important part of the feedback loop that results in you making progress over time. Otherwise, you become one of the “many who confine themselves to criticism of the way others do what they themselves dare not even attempt.”

In the end I could not stand it any longer and went away. I heard later that it took him half an hour to die…

Afterwards, of course, there were endless discussions about the shooting of the elephant. The owner was furious… legally I had done the right thing, for a mad elephant has to be killed, like a mad dog, if its owner fails to control it. Among the Europeans opinion was divided. The older men said I was right, the younger men said it was a damn shame to shoot an elephant…

I often wondered whether any of the others grasped that I had done it solely to avoid looking a fool.

George Orwell — whose real name was Eric Blair — spent 5 years in his early adult life stationed in Burma as an Imperial Police Force officer. The experience shaped many of Orwell’s views on topics such as imperialism, totalitarianism, racism, censorship, and the importance of individual actions. Upon returning from Burma, he drew on these views and experiences to write Burmese Days (1934) and the essays A Hanging (1931) and Shooting an Elephant (1936).

Outside of the above themes in Shooting an Elephant, Orwell explores how we can find ourselves making decisions we don’t intrinsically agree with due to an unwillingness to look foolish or like one has made a mistake.

In this case, Orwell chased down and killed an elephant to avoid looking like a fool in front of people he did not care to impress. I have shot way too many metaphorical elephants in similar situations. 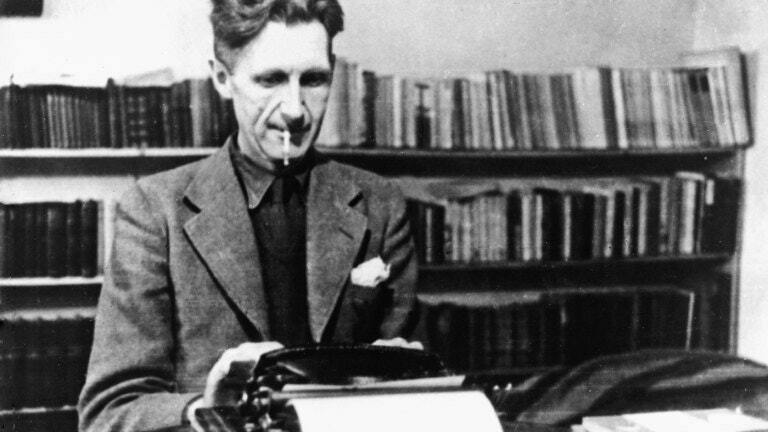 I was on the board of a foundation that was charged with giving out money for a cause, and I found it very disillusioning because what I learned was that no matter what the foundation did, they would declare victory.

Tying into the quote section above, it is easy to let preparation and vision destroy progress by diverting resources from real action. Don’t do that.

Keep Reaching For The Stars

Why — why did it happen?

All because the visit of one teacher — and this is why I have always loved telling this story to educators. I say, “You just never know what little seed you're gonna plant that's gonna give fruit, and no pun intended, in terms of helping kids.

Whenever you're down and out, think of this story because I'm sure there's something you've done in your career that's affected a kid. You may not know about it, but I'm sure there are things that you've done that has helped a family.