Time is magic, verbose cuttlefish ink, the biggest returns, and the dead

Welcome to all our new subscribers! I write a weekly newsletter about anything, as long as it’s interesting.

Sometimes magic is just someone spending more time on something than anyone else might reasonably expect.

It’s funny to hear a magician say that magic is just practice — but it makes sense. This reminds me of great musicians — often what they are playing seems like magic. Behind that magic are years worth of hours practicing and perfecting.

Don’t forget to put in your own time on things worth turning into magic. 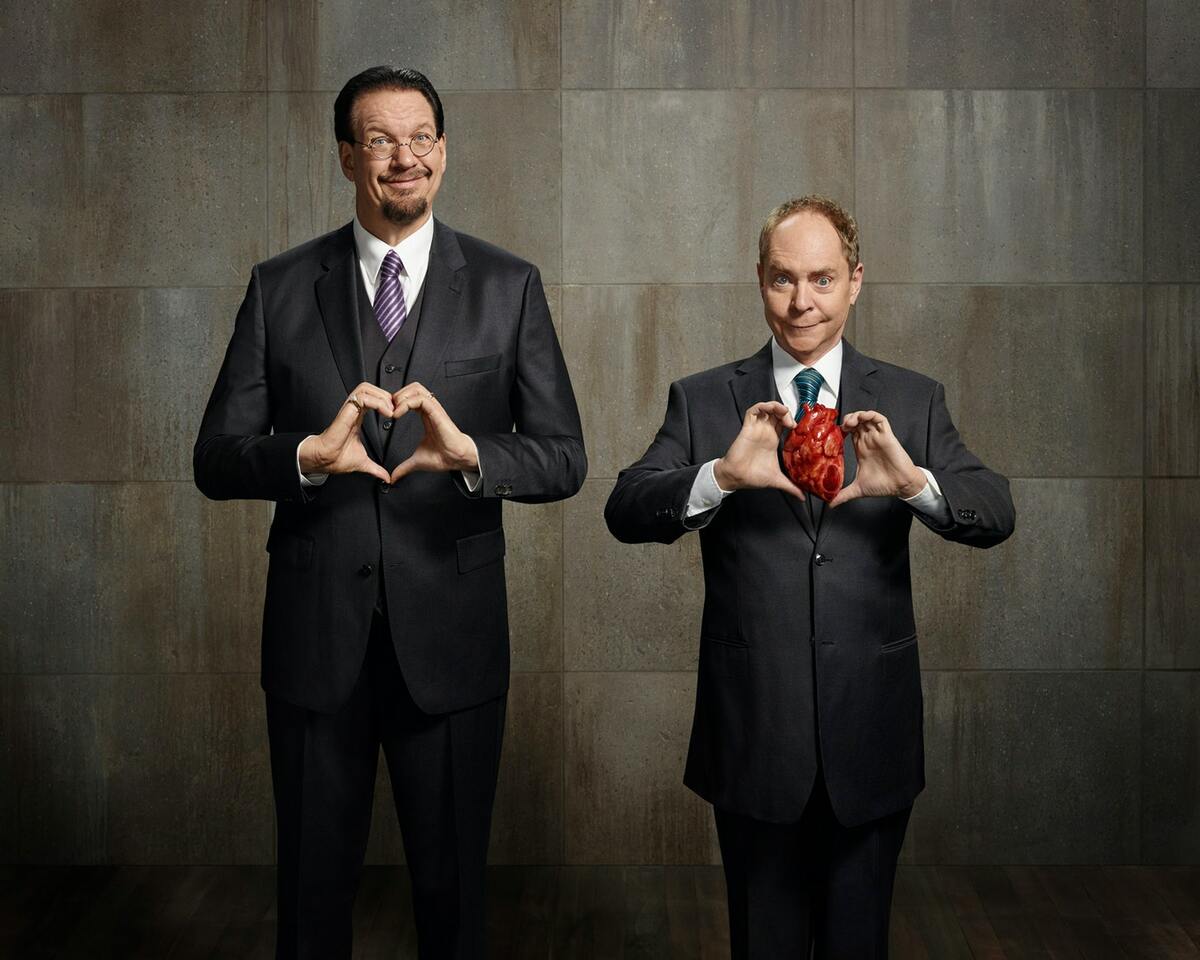 Politics and the English Language [1946]

In our time, political speech and writing are largely the defence of the indefensible. Things like the continuance of British rule in India, the Russian purges and deportations, the dropping of the atom bombs on Japan, can indeed be defended, but only by arguments which are too brutal for most people to face, and which do not square with the professed aims of political parties. Thus political language has to consist largely of euphemism, question-begging and sheer cloudy vagueness…

Millions of peasants are robbed of their farms and sent trudging along the roads with no more than they can carry: this is called transfer of population or rectification of frontiers.

People are imprisoned for years without trial, or shot in the back of the neck or sent to die of scurvy in Arctic lumber camps: this is called elimination of unreliable elements.

Such phraseology is needed if one wants to name things without calling up mental pictures of them. Consider for instance some comfortable English professor defending Russian totalitarianism. He cannot say outright, “I believe in killing off your opponents when you can get good results by doing so”. Probably, therefore, he will say something like this:

The inflated style is itself a kind of euphemism. A mass of Latin words falls upon the facts like soft snow, blurring the outlines and covering up all the details. The great enemy of clear language is insincerity. When there is a gap between one’s real and one’s declared aims, one turns as it were instinctively to long words and exhausted idioms, like a cuttlefish spurting out ink.

“The inflated style is itself a kind of euphemism… like a cuttlefish spurting out ink.” That’s a great simile.

While Orwell is tackling a serious issue, this idea also applies to… less Orwellian… situations — where a writer, often accidentally, is verbose as a way to hide their own ignorance or lack of effort. It is a good reminder to think about every word you write, whether it is needed, and whether you can do with less and get the same message across.

Or, as said by someone much smarter (and concise) than me…

“I have made this letter longer than usual only because I have not had time to make it shorter.” - Blaise Pascal

If we have the same assets and I can earn an 8% annual returns, and you can earn 12% annual returns, but I need half as much money to be happy while your lifestyle compounds as fast as your assets, I’m better off than you are. I’m getting more benefit from my investments despite lower returns…

Outperformance is amazing when it can be achieved, and some can achieve a lot of it. But the fact that there’s so much effort put into one side of the finance equation and so little put into other is an opportunity for most people, companies, and countries…

The hard part is becoming satisfied with spending less. It’s not easy. It’s a behavioral trait, not analytical skill, and investing attracts more of the latter. Some are better at it than others, but virtually everyone is primed to at least assume they’ll be happier if they spent more.

For me it’s been realizing that what makes people happy is having options – doing what you want, with who you want, when you want, where you want. And options come from savings and assets, which are the opposite of spending.

As I get older, the more I realize this is true. The person I aspire to be is no longer the wealthy billionaire with endless access to “things.” Instead, it is the person who looks in the mirror happy to see who they see and sleeps well at night knowing they have enough.

“The dead outnumber the living 14 to 1, and we ignore the accumulated experience of such a huge majority of mankind at our peril.”

I love that quote from @nfergus.

“Harry Truman once said the only new thing in the world is the history you don’t know. Lord Bolingbroke, who was an 18th century political philosopher, said that history is philosophy taught with examples. An old friend, the late Daniel Boorstin, who was a very good historian and Librarian of Congress, said that trying to plan for the future without a sense of the past is like trying to plant cut flowers. We’re raising a lot of cut flowers and trying to plant them, and that’s much of what I want to talk about tonight…”